Over $530 million inflows Terra Classic in four days; What’s behind the curtain?

Following the collapse, it was highly anticipated that LUNC would go back to zero, but the token appears to be earning the support of its community.

The support is highlighted by the $534 million that has flown into the network?s market capitalisation within the last four days. As of June 26, Terra Classic?s market worth stood at $388 million, surging as high as $922 million by June 29, a growth of 137% as per CoinMarketCap data. 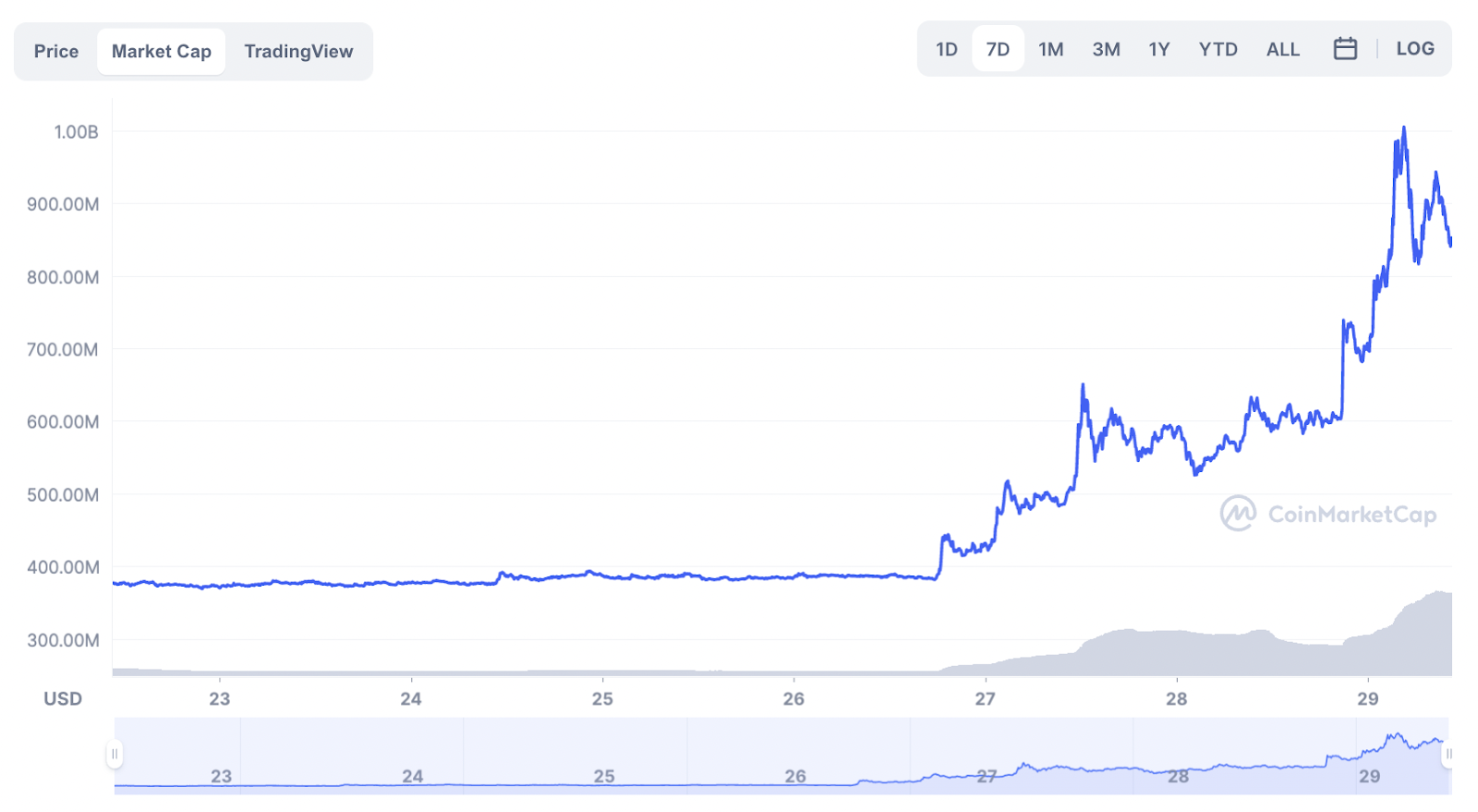 The crash of Terra occurred after its algorithmic stablecoin de-pegged from the dollar, and the original chain has continued to receive support from different crypto entities. For instance, several cryptocurrency exchanges continue to offer the Terra Classic token.

Amid the controversies associated with the entire Terra ecosystem, investors will be keen to check if the latest spike in value and capital will stick or if it?s just a short-lived fad.

However, the network has indicated signs of making a comeback, with a section of the crypto market opining that LUNC might take the course of meme cryptocurrencies and rally in value within a short time.

Notably, the rally appears to be mainly driven by retail investors, and there is a likelihood that with the right fundamentals, LUNC might embark on bullish momentum. Nevertheless, South Korean authorities have been concerned about investors betting on Terra?s comeback.

Anonymous plan to expose Do Kwon

The spike has also come after hacker activist group ?Anonymous? announced it would look into Terra founder Do Kwon over his involvement in the Terra crash.

Anonymous, renowned for exposing corruption, said it plans to investigate the Terra founder after more allegations came forward claiming the crash was intentional.

The latest investigations indicate that Terra Labs had close to $3.6 billion in USDT and UST, which might have been used for price manipulation or money laundering in centralised and decentralised finance (DeFi) exchanges.

Fitbit will soon be unable to transfer music from PC